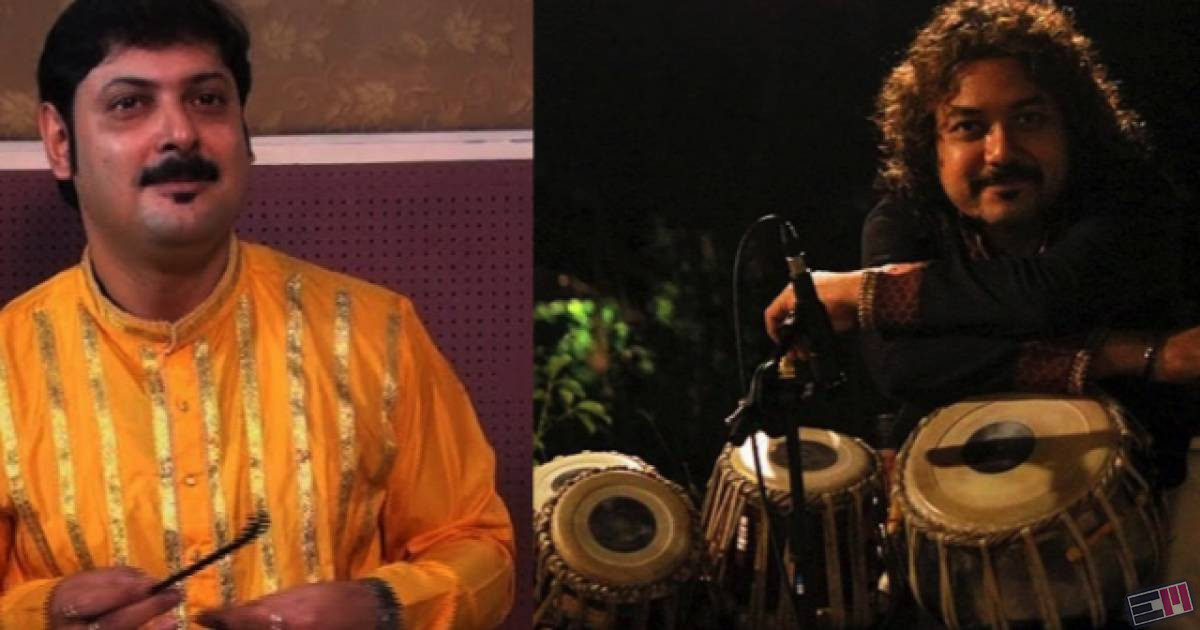 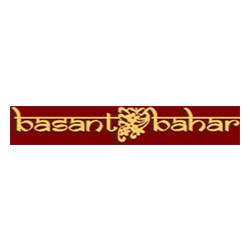 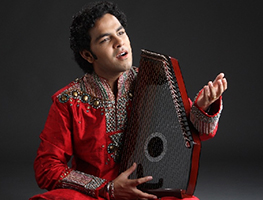 Basant Bahar is one of the oldest and most prominent cultural organizations for the promotion of Hindustani classical music in the San Francisco Bay Area. The organization was founded in the early eighties by Narayan Sardesai, G.S. Satyanarayana and Arun Londhe. Basant Bahar started from very humble beginnings. Prior to its formation and registration as a non profit organization, concerts were held in people's homes, mostly at the residence of G.S.Satyanatayana in San Jose. These were attended by a small group of music enthusiasts. The vision of the founders and these music enthusiasts was to create an organization that would provide a platform for exponents of Indian classical music and dance and to bring before the San Francisco Bay Area audiences and the Indian diaspora, this great heritage as well as to create an ongoing support base for this activity. This vision has been realized substantially. Basant Bahar has hosted over 350 concerts of leading exponents of Indian classical music and dance from India and elsewhere. Basant Bahar can take pride in the fact that it continues to promote artists of outstanding merit many of who, but for Basant Bahar, would not have found a platform in this area. Basant Bahar was registered as a non profit organization in June 1982 and the first concert after its registration was held in San Jose on June 3, 1982 at the residence Mr. G.S.Satyanarayana and featured a vocal concert by Smt. Lakshmi Shankar. She was accompanied on th