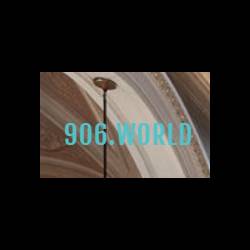 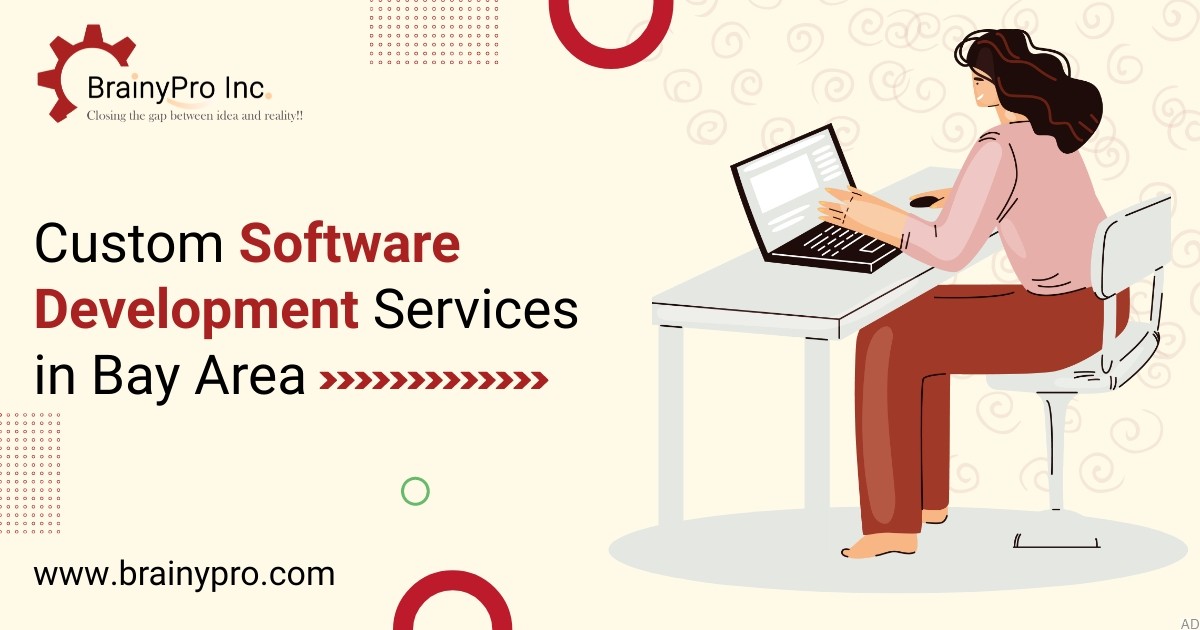 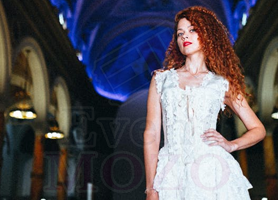 The former Roman Catholic church (Our Lady of Guadalupe Church) was designed by architects Frank T. Shea and John D. Lofquist in 1912. Originally completed in 1880 then destroyed by the 1906 earthquake and fire. A reconstructed Church was consecrated on April 14, 1912. The style is similar to colonial churches in Mexico and South America and earlier precedents in Spain and Portugal. The entire church, including the ceiling, is covered with classic paintings and murals loved by the critics. The frescos were completed in 1916. The faces of the angels on the ceiling were modeled after members of the