Effectively they are also disciples where their experience is influenced in many ways than one by DKP as much as by DKJ.

JV is also the son of DKJ.

This is an unmatched team best suited to pay this homage of a Concert to the Legend. 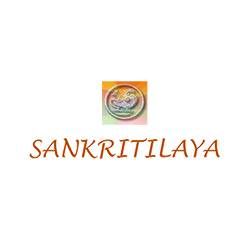