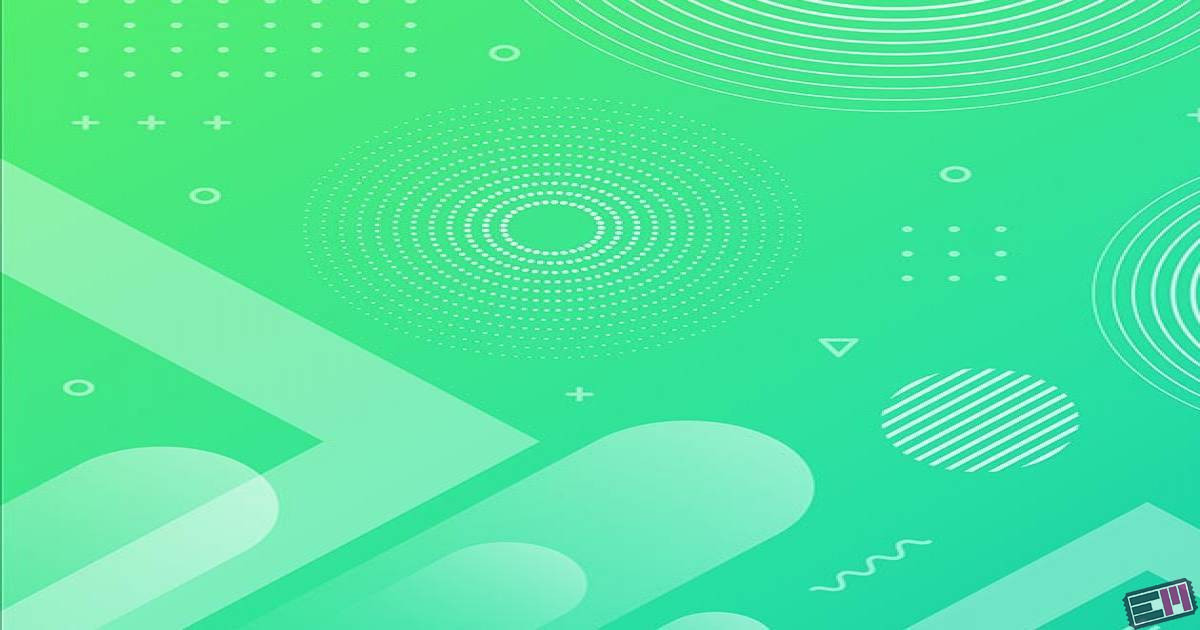 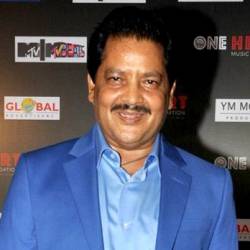 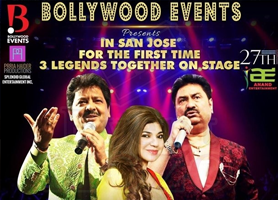 Udit Narayan (born 1 December 1955) is an Indian playback singer whose songs have been featured mainly in Bollywood movies of Hindi language. He has also sung in various other languages including Telugu, Tamil, Kannada, Odia, Nepali, Bhojpuri, Bengali. He has won 4 National Film Awards (of which 3 as a singer, for 2 songs in 2001, 1 each in 2002 and 2004 along with 1 as a producer in 2005) and 5 Filmfare Awards with 20 nominations among many others. He had to struggle a lot even after his debut in 1980 in Bollywood playback. He got to sing with legends Mohammed Rafi in his Bollywood Playback debut in movie Unees-Bees in 1980 and also with Kishore Kumar in the 1980s. He finally made his mark in 1988 movie Qayamat Se Qayamat Tak starring Aamir Khan and Juhi Chawla, his song "Papa Kehte Hain" was his notable performance which earned him his first Filmfare Award in the 1980s and he established himself in Bollywood Playback Singing. He is the only male singer in the history of the Filmfare Awards to have won in over three decades (the 1980s, 1990s, and 2000s).