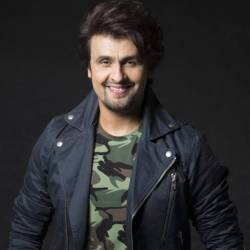 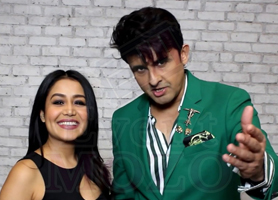 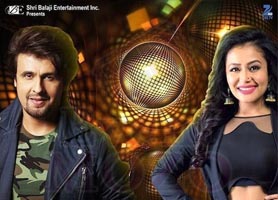 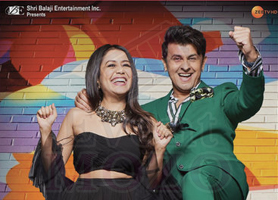 Sonu Nigam (born 30 July 1973) is an Indian playback singer, live performer, composer, host, and actor. He sings predominantly in Hindi and Kannada language films. He has also sung in English, Bengali, Manipuri, Gujarati, Tamil, Telugu, Marathi, Tulu, Assamese, Odia, Nepali, Maithili, Malayalam and various Indian languages.[citation needed] Nigam has also released Indian pop albums and acted in a number of films.He has been one of the highest paid Indian singers. He is often regarded as a "Modern Rafi" and is now considered as one of the most versatile singers of the Hindi film industry. He is also regarded as the "Lord of Chords".